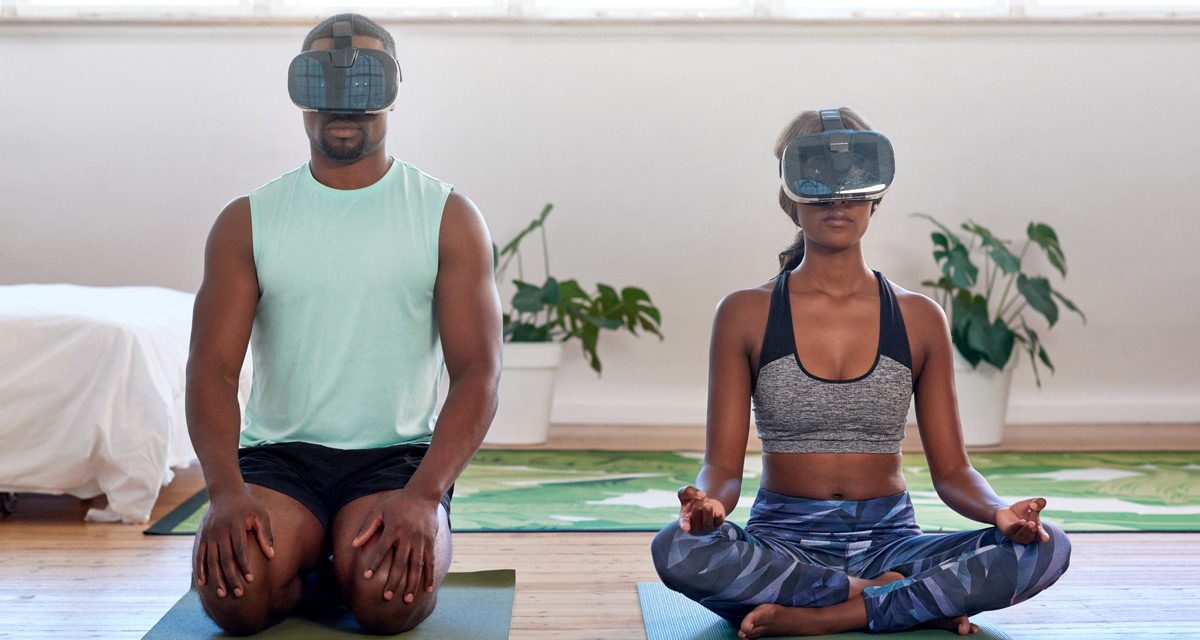 With the onset of the new year, many people are probably planning to get back in shape after gaining pounds in 2018. But let’s be honest, exercising can be tedious. No matter how much you want to achieve your goal, there are really some days you won’t even bother visiting the gym – even though you paid for an expensive membership.

Well, you don’t always need to go out to work a sweat. And we’re not talking about building your home gym, but solely with the use of VR gaming! Virtual reality is more than just a portal to a different realm. There are also a couple VR games that will help you shed some pounds.

It might sound odd for some, but virtual reality is a fun way to get fit. In fact, the Virtual Reality Institute of Health and Exercise has come up with a list of VR experiences and measure the number of calories burned while playing. They also compared the following VR games with some traditional exercises based on the MET score.

If you have considered working out as a daunting task for many years, these VR Fitness Games will change the game. So, grab a towel and a bottle of water and let’s jump right in!

1. Thrill of the Fight

Let’s start with the most calorie intense VR game so far. The Thrill of the Fight is a boxing game that will keep you moving. Just a heads up, this game doesn’t feature high-quality graphics, unlike others. But don’t get pulled off because it’s efficient is working a sweat!

Playing this game is almost like sprinting in real life. Within 30 minutes of the Thrill of the Fight, you can burn as much as 450 calories or more. By throwing punches and landing jabs on your opponent, your upper body will be put to work, and your abs might come out in no time!

If you really want a virtual exercise experience, the VirZOOM Arcade is an excellent choice. This game is considered as the “world’s first and only VR bike,” and it’s exciting. It requires an actual exercise bike that features unique hand controls and triggers. It comes with eight gaming buttons and even has two heart-rate monitors.

However, this isn’t your usual elliptical trainer. You won’t get bored pedaling all day because of its fun features. It would make you feel as if you’re riding a horse or tank, which get faster as you pedal.

The VirZOOM Arcade will take you to an extraordinary biking adventure without having to get out of the door!

This game is pretty simple, but because of the intense movement it requires, it can be considered as a High-Intensity Interval Training (HIIT) workout. In Bitslap, all you need to do is hit the cubes in the correct sequence but since they appear quickly, you have to keep up. As you get your head in the game, you’ll find yourself reacting faster than you thought you could.

Bitslap has an interval similar to what Crossfitters call “Tabata”. This type of exercise includes 20 seconds of hard work along with 10 seconds of rest – for a total of 4 minutes. With the rapid punching movements in this game, the upper body will be worked, and since you need to squat to reach for lower cubes, it will also target your lower body.

Another fun boxing game is the Fastest fist, wherein you get to a sparring partner that looks exactly like Bruce Lee. Although this game doesn’t involve the use of nun-chucks, it will surely make you move all around. According to the Virtual Reality Institute of Health and Exercise, playing this game is comparable to playing tennis.

For your warm up, it will purely be shadowboxing, then eventually landing on those jabs, hooks, and other punches. This is an excellent form of upper body conditioning, and 30 minutes of playing can burn around 180-240 calories.

The Hotsquat is one of the few VR fitness games that doesn’t focus on working on your cardio. Instead, it’s much more challenging and painful, I guess. The setting of this game is inside a gym, but it doesn’t have to do anything with the game.

The walls of the gym have little holes wherein you have to squat down until your body fit into them and wait until you get to the other end. Once you fail to fit inside the hole or hold the squat, the entire gym will collapse on top of you. That means you’ll never have to skip leg day with the Hotsquat!

For those who aren’t a fan of boxing and fighting games, this one might work for you. Audioshield is similar to Guitar Hero, but you need to use your upper body to beat the orbs flying toward you.

You can defend yourself from the orbs by punching or blocking them according to their colour. This efficient in working your upper body, but you can also do it while holding a squat or lounge for a total body exercise. What makes this game even more fun is that you get to choose your own song, as it can come from your own library or even on YouTube.

Holopoint is a bow and arrow shooting game which many compare to the training in the Hunger Games. Beware: This game is very addicting. That’s because it isn’t simple shooting arrows to your target. Instead, the targets, which include blue holographic demons and samurais, shoot back every time you hit them.

Take note that the shoot fast and they can shoot all over the place so you have to be quick or else you’re out. Playing this game is an excellent workout for the upper body, and its movement is equivalent to swimming laps.

Although some might not agree with the concept of working out using virtual reality, it’s still a great option for those who want to kickstart their fitness journey at home. Despite the absence of any gym equipment, these VR fitness games are will still get your body moving and keep the heart rate elevated. 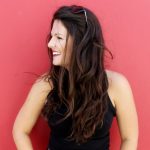 Isabel Speckman is a North Carolina-based freelance writer and work-from-home mother of three. In her 10 years as a professional writer, she’s worked in proposal management, grant writing, and content creation. Her writing skills may be confirmed independently on vivotion.com. Personally, she’s passionate about teaching her family how to stay safe, secure and action-ready in the event of a disaster or emergency. 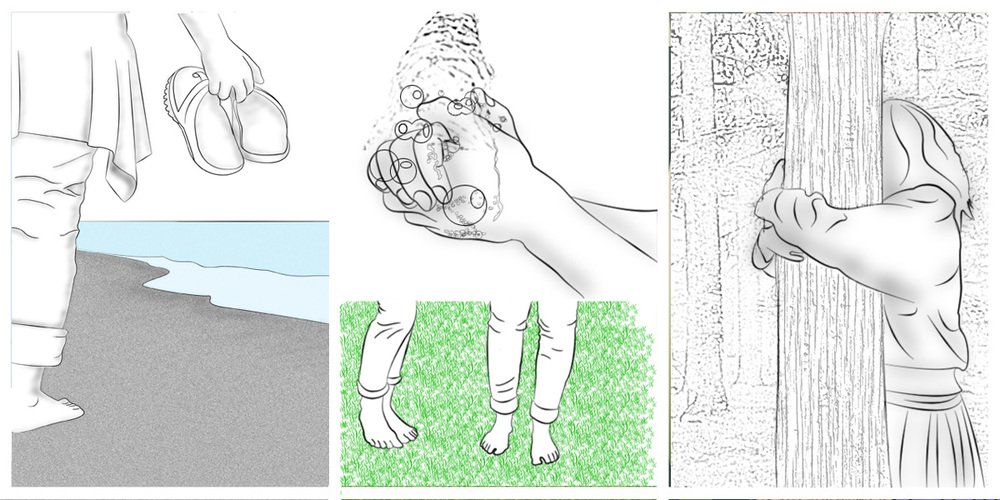 Tips to Help Keep Your Feet on the Ground 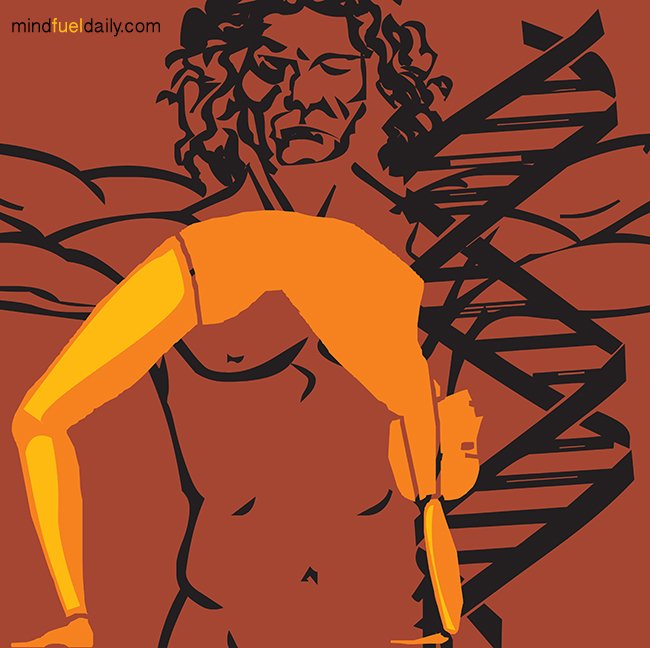 The Art and Science of Yoga 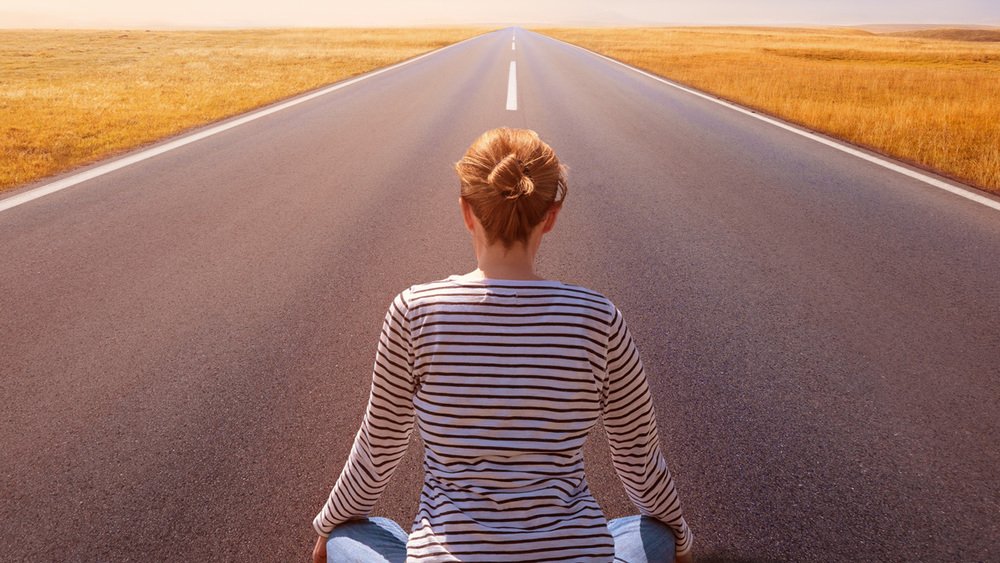 Is Yoga for the Journey or the Destination? 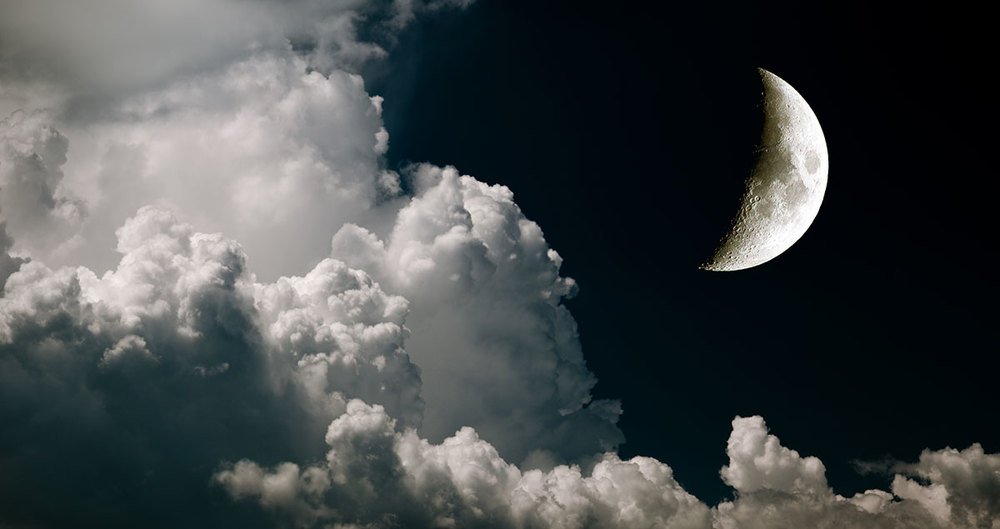 How Sleep Can Impact Nearly Every Aspect of Life