How The Energy Of Your Intentions Affects The World Around You 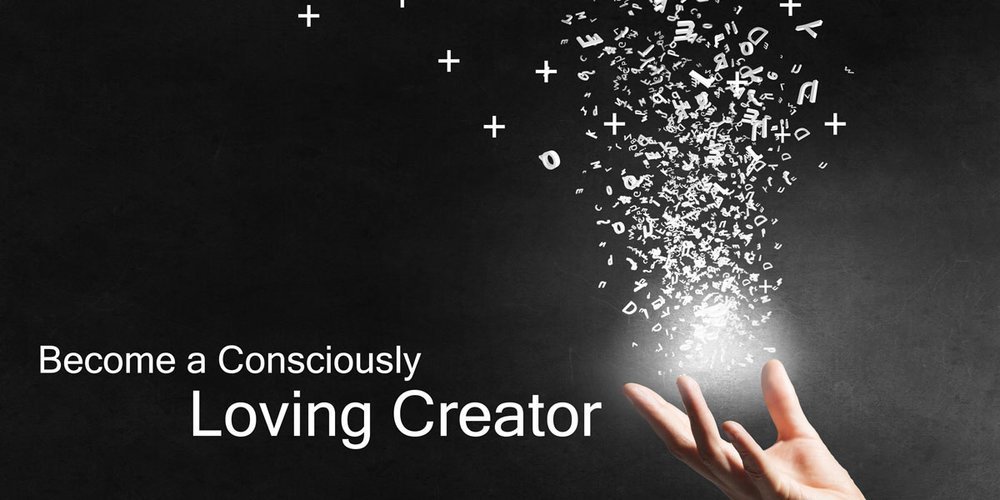 You wouldn’t wish that someone had a car accident or failed a job interview. But, you are putting out intentions all of the time, not just when you do a special meditation for intentions. Knowing how the energy of your intentions affects the world around you can help you to be more mindful of what you are intending.

Beware of Your Creator Abilities

Once you tap into the intention and manifestation process, you become aware of how powerful a creator you are. As you continue to see the effects of doing intentions, you will find it more natural to do them. This is when you especially need to monitor those “accidental” intentions that you put out to the Universe.

In each of these cases, you have just sent out the same energy to the Universe that goes out with an intention.

Being a Moral and Ethical Creator

The Universe is an impartial energy that doesn’t judge your intentions, unless you request it to. The Universe will manifest your intentions no matter how dark or silly they may seem. If you aren’t mindful of the intention energy you put out, you may create negative experiences for people that you really didn’t mean to intend.

The key to preventing this is to be conscious of your thoughts toward others and watch for inadvertent intentions that come from your thoughts. You can also command the manifestation process to do a value-check of your intentions. For example:

This energy does make the Universe evaluate your intentions and manifest them so they do no harm.

As you become a more enlightened intender, practice putting out positive intentions where you may have put out something negative before. For example:

When these thoughts spontaneously come from you instead of the negative ones, you’re on your way to becoming an even more powerful creator. 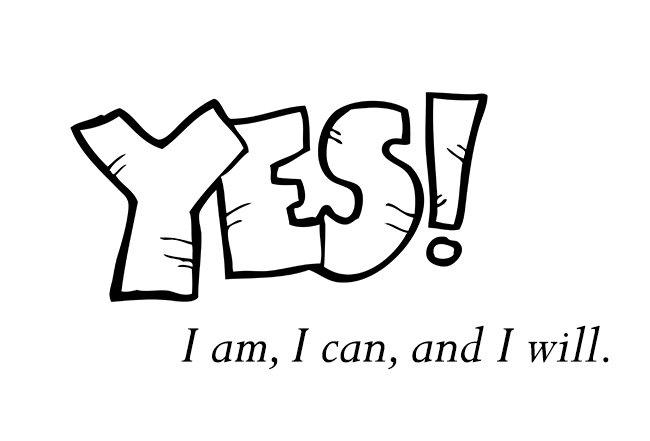 Living Positive – 3 Reasons to Say Yes to Yourself 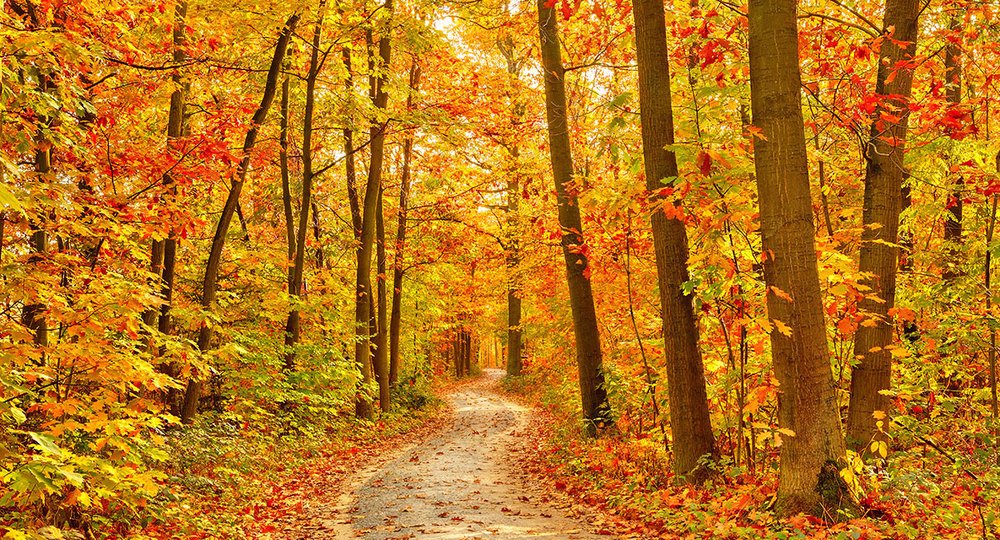 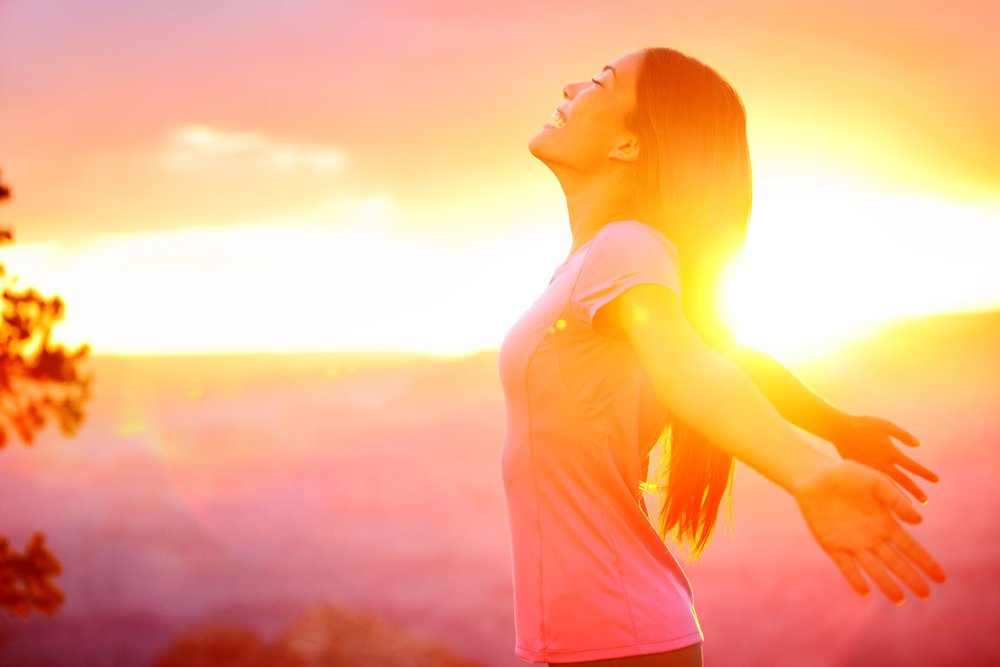 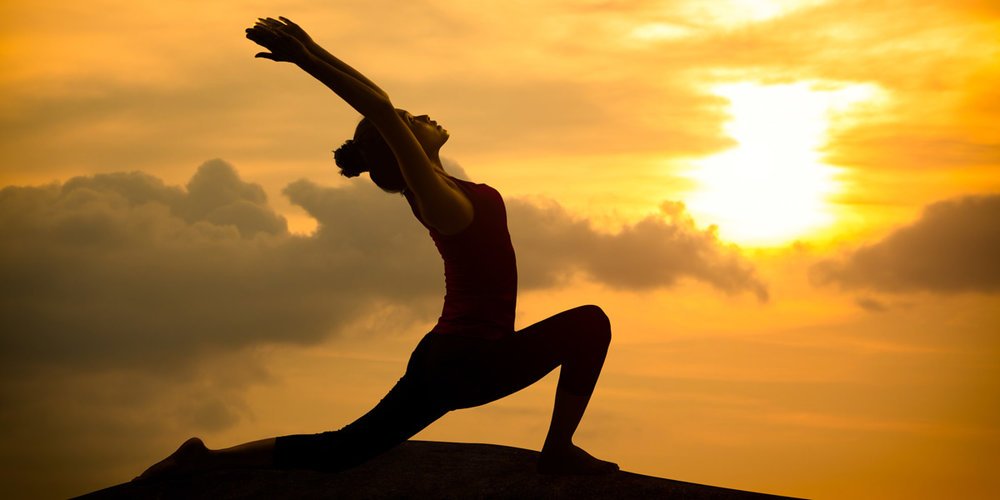