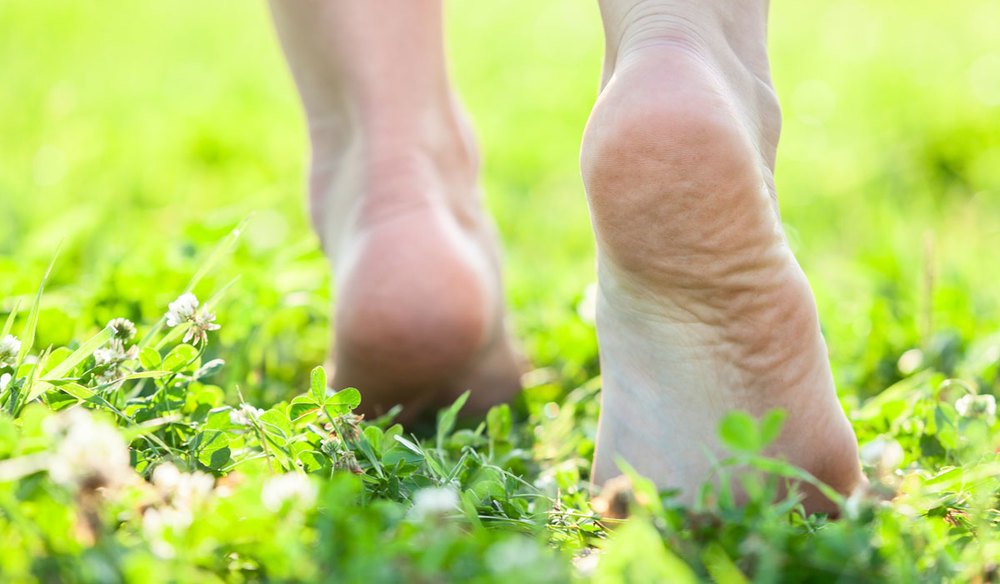 Do you remember the joy of barefoot summers when you were a kid? The feel of moist grass, warm sand or even hot, rough pavement against the soles of your feet were as natural as breathing. In a sense, that’s the philosophy behind Earthing. Earthing is a new buzzword in the holistic community, but the philosophy behind it is ancient wisdom.

Out of personal curiosity, TV cable pioneer Clint Ober began studying the link between the Earth’s naturally occurring electricity and humans. Understanding that cable connectors needed to be grounded in order to remain stable and function, Ober conducted grounding tests on himself and found that being electronically “grounded” reduced his chronic pain and promoted healthy sleep.

Proponents of Earthing believe the flow of energy between the earth’sl electrical field and the human body helps to remove damaging free radicals from the system and balance the body’s natural electrical charge. Many tests and studies have been conducted on the effects of Earthing, but few, if any, are by independent researchers. In other words, most of the information about Earthing comes from those trying to sell books or products related to the practice. But that doesn’t mean it doesn’t work. Proposed benefits include:

It’s recommended to spend 30 minutes barefoot outdoors every day for the maximum benefits. Walk, sit or lay with the soles of your feet in contact with the ground. For those who can’t get outdoors, various Earthing websites sell electromagnetic products that are supposed to provide the same results indoors. 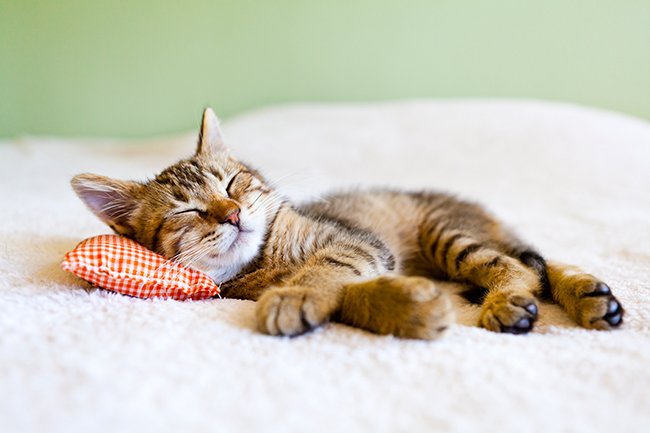 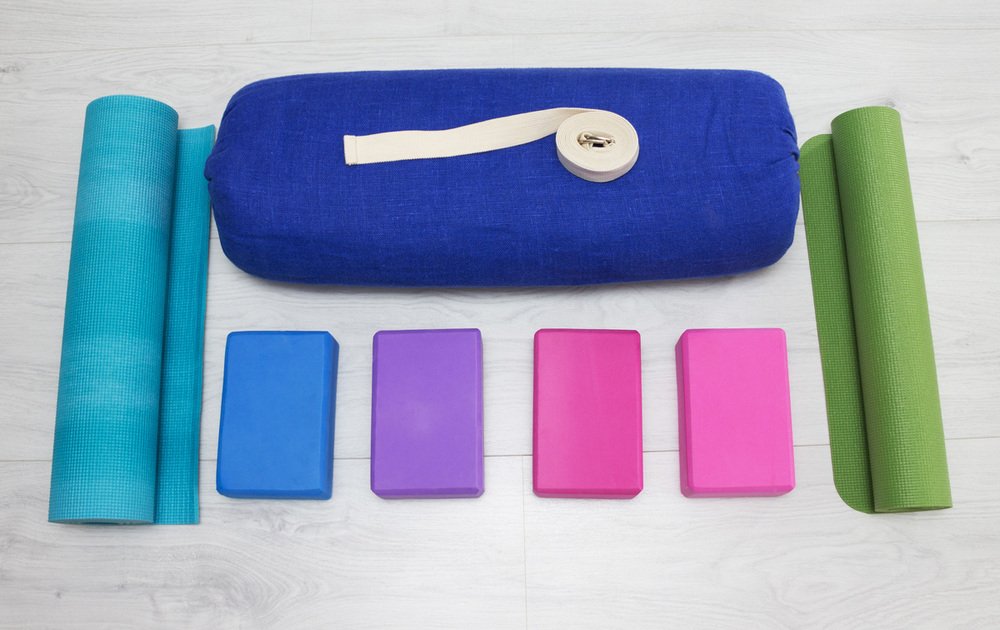 A Guide to Yoga Props 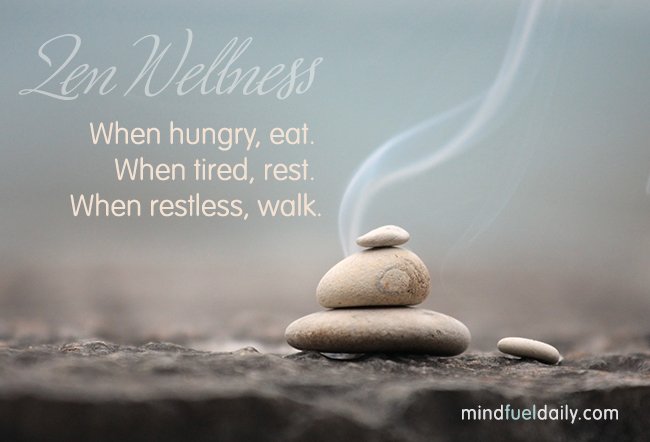 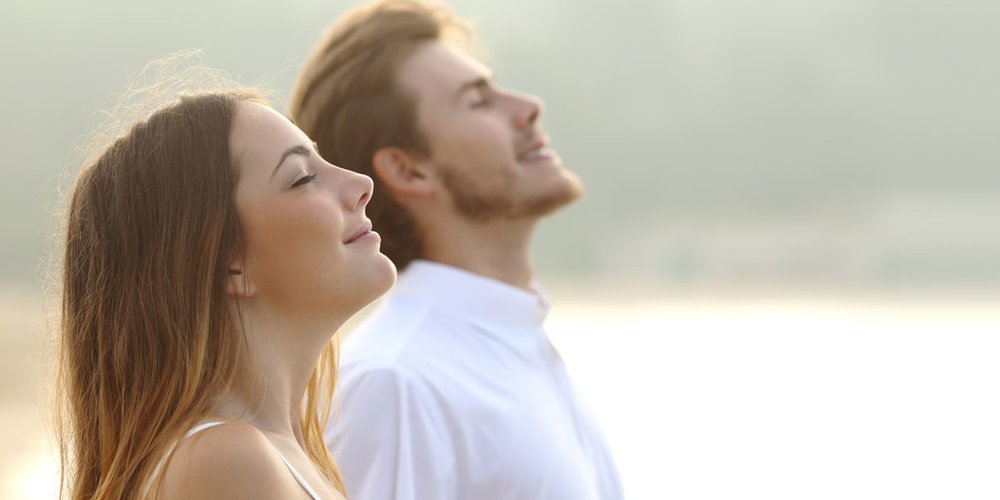 Why Deep Breathing Is So Powerful, According to Science