Mind Fuel Daily Inspire the Mind + Fuel The Self
Home Revive the Body Does Music Help You Practice Yoga? 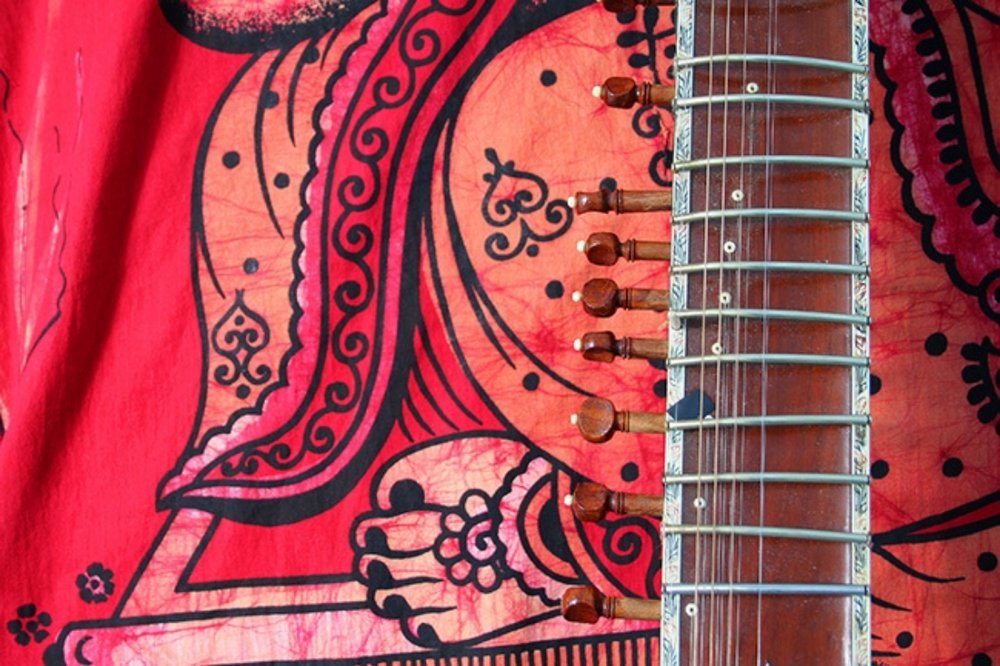 Music is commonly used as a soundtrack for yoga classes. Whether it is East Indian classical,  kirtan, ambient or rock and roll, many yoga teachers feel that music helps to bring their students to a yogic frame of mind. Even for home practice, many yogis prefer to have music playing in the background. At the same time some yoga teachers are adamantly opposed to the use of music during yoga. What are the reasons for each approach?

According to the Yoga Sutras of Patanjali, an ancient manuscript used as a touchstone by most modern yoga masters, yoga is the quieting of our consciousness. During yoga,  a primary goal is to lessen the internal chatter that is always taking place in our minds. Ideally, with yoga,  the mind becomes completely quiet and still while remaining alert. Does music help us accomplish this?

Yoga With Music
Music can reduce the number of mental distractions we experience. The mind is naturally drawn to music. During yoga, music can serve to focus the wandering mind that is jumping around from thought to thought. Our consciousness, while not completely absorbed by yoga,  has at least become somewhat more still. Our attention divides between yoga and the music.

In today’s culture,  with multitasking as a way of life,  anything that reduces the number of items competing for our attention should be considered beneficial. Using that point of view,  a musical background during yoga makes sense.

A Quiet Yoga Practice
At the same time,  music can be considered a distraction. A true yoga mind is completely absorbed by the self and the actions of the body. If the mind is partly associating with music,  then that will not happen. If we give too much of our attention to music, then we are paying less attention to the body. Not listening to the body actually puts us more at risk for injury, or at least less in touch with the self.

If you are used to listening to music during yoga, try to practice without it for a change. Go to a different class, one without music,  or turn the stereo off when you get out your yoga mat at home. Take some time to observe the quiet. Bring your mind inside your body. Notice each individual movement and the sensations that follow. Let the soft, gentle movement of your breath become an ambient soundtrack. At the end of the sequence, observe the state of your mind. Is the mind calmer and more focused than it was after yoga with music?

Music can be useful in moving us along the path toward a complete yoga experience and enlightenment, but it will not take us all the way there.