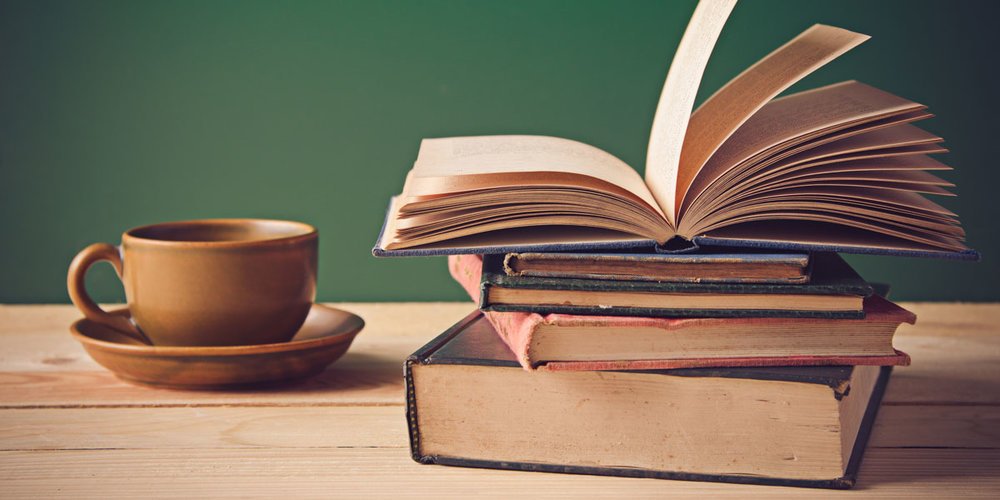 School’s in session, and students aren’t the only ones who can benefit from a good page-turner. With today’s digital technology and archiving, so much of what literature has to offer is now available online: this includes those must-read classics that maybe you never got around to reading. The next rainy day, be sure to check out the following from the literary canon.

A story of love, family, and marriage, this book maintains a devoted fan base over 200 years after its publication (due in no small part to Austen’s smart observations about English society).

This incredible story of survival is none other than the autobiography of Solomon Northup. Northup was born a free man in the 19th century only to be kidnapped, and forced into slavery for 12 years before he was freed in 1853. Northup’s story would later be transformed into an Oscar-winning film.

Huxley’s most famous work is a dystopian novel that delves into issues of class, psychological conditioning, and what it means to eliminate pain altogether. Though it’s set in the year 2540, you might find some of the details eerily familiar.

We might be cheating on this one since The Metamorphoses is not so much a book as it is a short story. But what it lacks in length is more than makes up for in intrigue. Find what happens when Gregor wakes up only to learn that he has been transformed into a giant bug.

Considered one of the greatest American novels, The Great Gatsby is a story of love, obsession, ambition, and wealth. Set in the Roaring 20s, the setting is pulled from Fitzgerald’s own experiences with Long Island’s rich socialists (i.e. be prepared for some garish party scenes).

Are you craving a female protagonist who is curious, romantic, and quirky? You’ve finally got one in Anne Shirley, (remember, that’s “Anne with an ‘e’”) This novel was written and published at the turn of the 20th century, yet Anne continues to be one of the most treasured characters of literature.

Louisa May Alcott’s novel tells the story of four sisters growing up in Massachusetts during the Civil War: it’s inspired by her own childhood and the bonds she had with her own siblings. Its lessons are as relevant as ever, as each sister struggles to be the best and most authentic version of herself.

Rumi Wisdom – Quotes from the Poet of Love 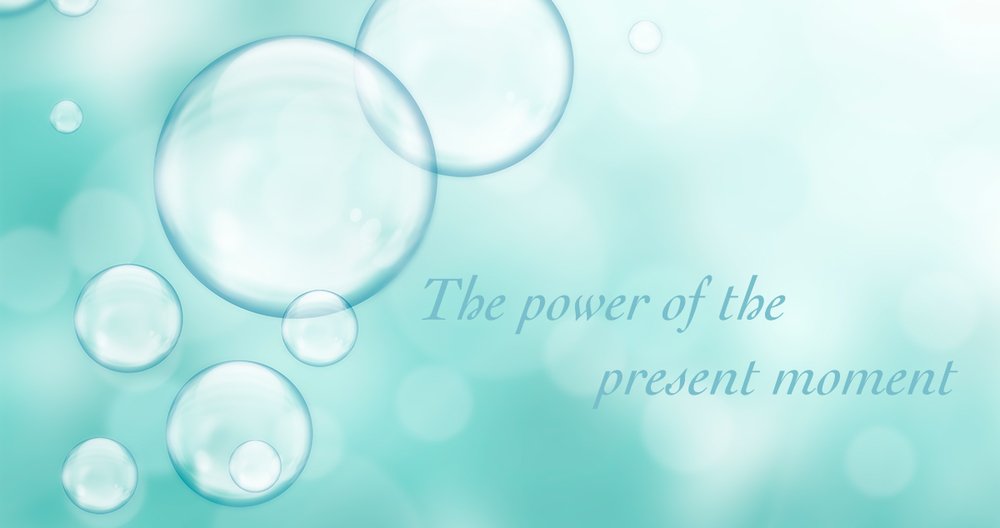 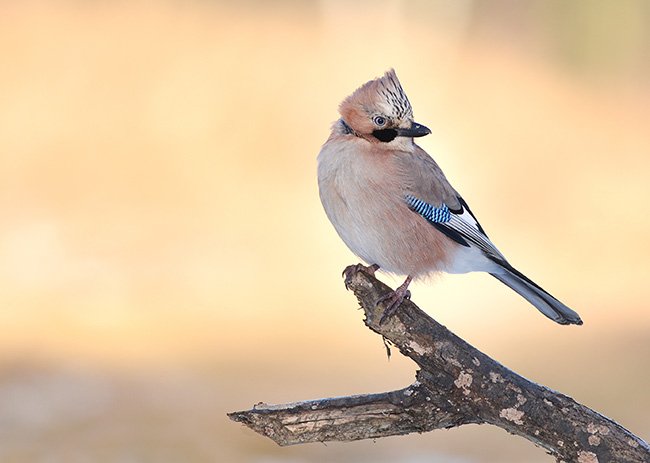 Short Story To Inspire Self Confidence 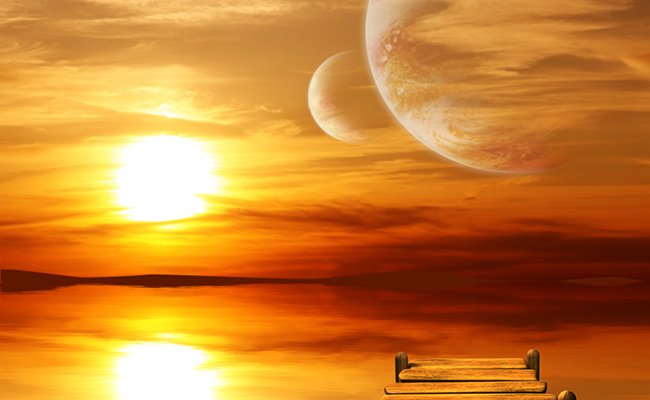 4 Quotes To Feed Your Inner Dreamer