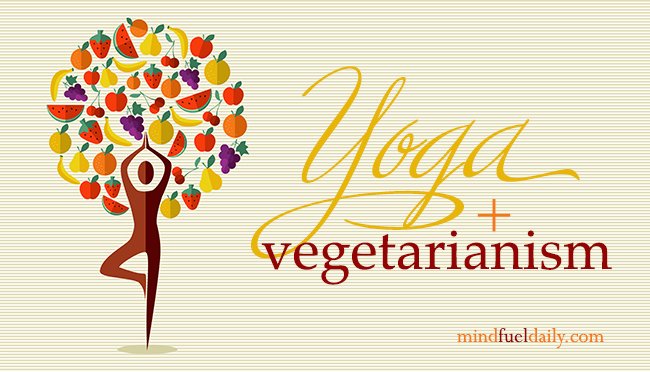 There is no particular requirement that anyone practicing yoga become vegetarian. While there are expectations regarding a vegetarian diet in some yoga circles, including many yoga centers and schools in India, there is no all-encompassing rule that says you cannot eat meat if you are to be a yoga practitioner. Many yoga instructors are vegetarian or vegan, but many are not. You may find, however, as you begin to practice yoga on a daily basis that you tend toward a vegetarian or vegan diet.

The yamas and niyamas are the moral and ethical guidelines for yoga outlined in the yoga sutras. Ahimsa, nonviolence, is the very first of these. This concept of nonviolence is extended toward all living beings in both thought and action. If one practices ahimsa literally and completely, then a vegetarian or vegan diet becomes the result. Though most yoga students strive to maintain a nonviolent lifestyle, full realization of ahimsa is difficult to achieve.

Many choose to practice yoga out of a desire to live a healthier lifestyle. There are studies that show yoga increases one’s overall sense of well-being. After some time of practicing yoga on a regular basis, most of us start to feel better physically and mentally. Becoming more aware of ourselves and our bodies, we also become more observant of how we feel after eating different foods. As many vegetarians say they feel lighter, less bloated and less sedentary than when they ate meat, many yogis notice the same thing and begin to shift toward a plant-based diet.

There are other yamas and niyamas that may point the way toward vegetarianism. Aparigraha is usually defined as non-greediness, not possessing or desiring more than we need. Austerity, a simple lifestyle, is an aspect of tapas, one of the niyamas. It could easily be argued that a lifestyle based on simplicity, striving not to consume more than we need, should include a vegetarian diet. In most cases, meat production uses more resources than plant-based food products; purchasing meat typically means a higher cost for your food budget.

While there are many happy, healthy yoga students that include meat as part of their diet, there are many others that have found themselves moving toward food choices that tend to be healthier and less expensive. Ultimately, it becomes a matter of personal choice. Through yoga, we learn to make decisions based on what feels right for our bodies, our minds and our spirits.

What is Vinyasa Yoga? 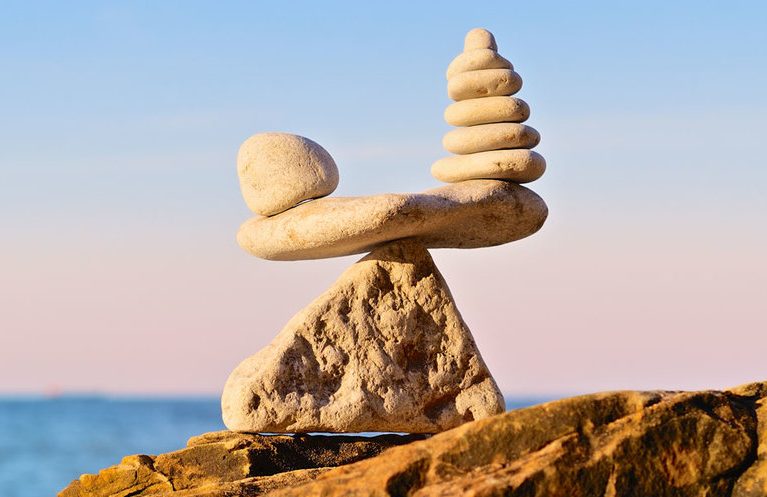 The Tenets of Wellness: Encouragement For Your Journey 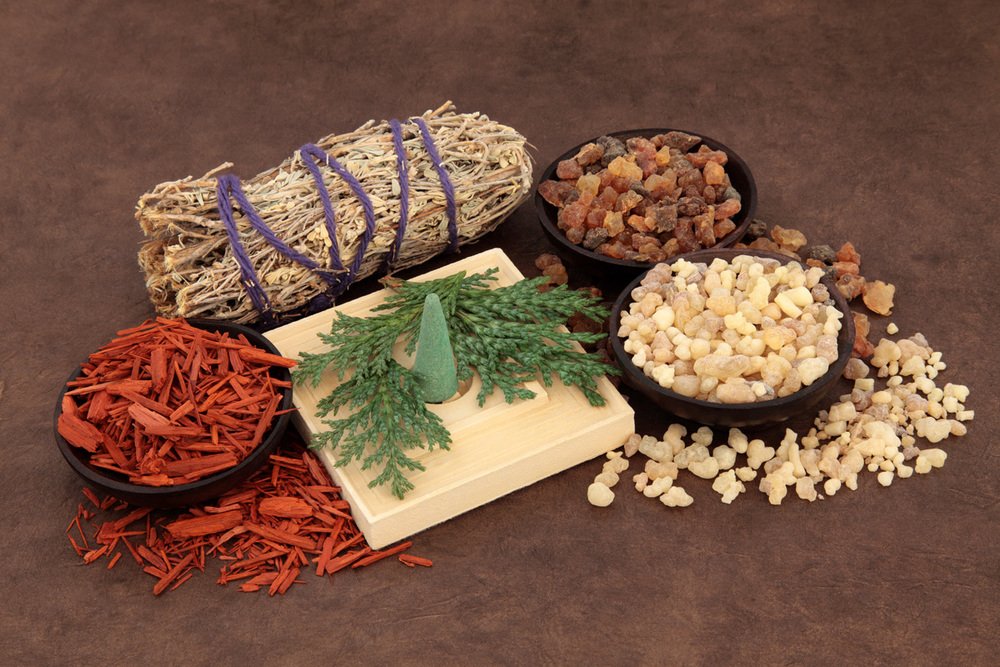 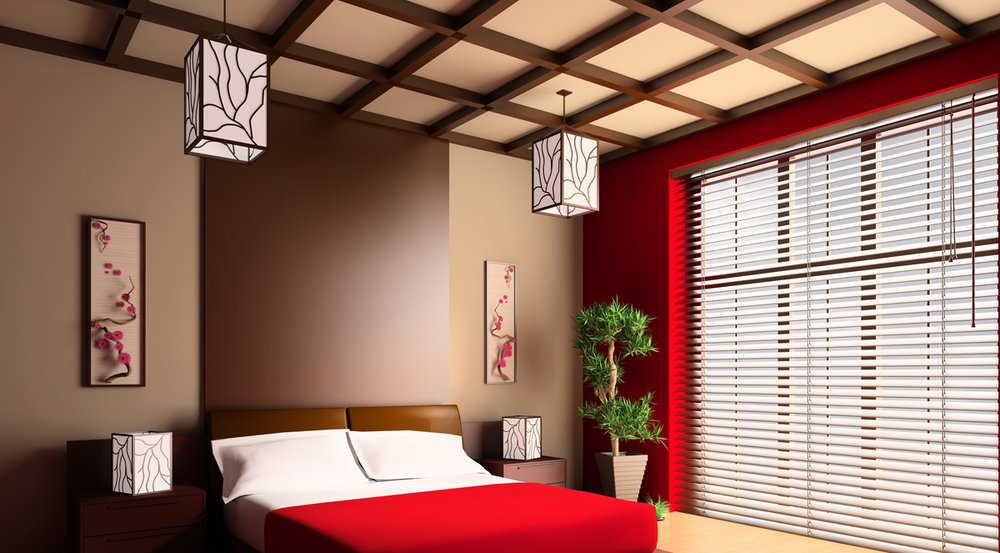 Ways to Add Positive Energy to Your Bedroom